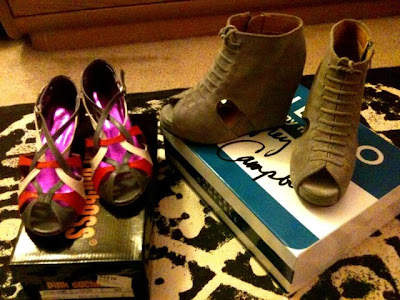 I got new shoes last week! The sandles are "Pink Duchess" from Mod Cloth and the grey ones are Jeffrey Campbell from Nordstroms. <3 <3 The grey ones are by far my favorite! I got them while I was in Santa Barbara. They are seude and so amazingly comfortable! I'm very happy I found them!
Posted by Lauren London at 10:48 PM No comments:

This is what I have been doing on my lunch breaks... 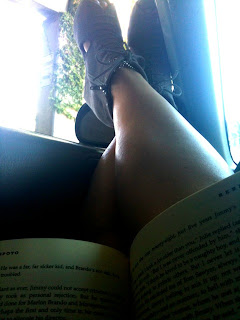 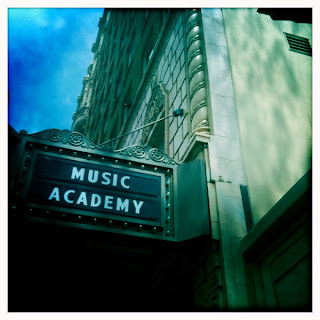 Last Monday I went out to Santa Barbara with my mamasita. I called in sick (she was on vacation) and we left around 9ish. We walked around State Street, shopped and got lunch. A beautiful day~! 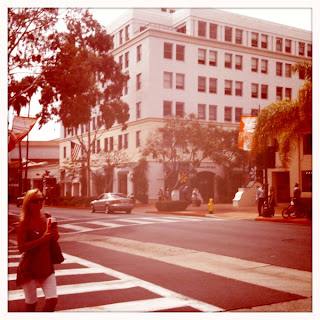 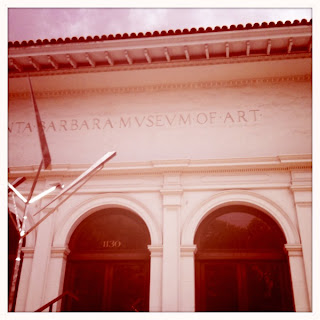 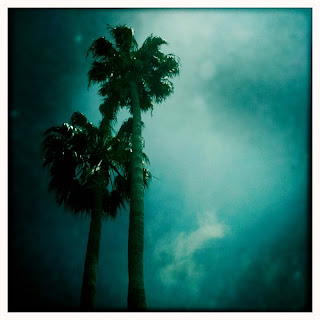 Posted by Lauren London at 10:41 PM No comments: 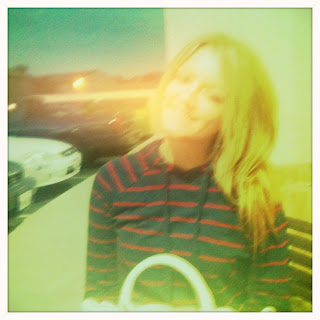 Hangin' out with some friends at *$
Posted by Lauren London at 10:33 PM No comments:

the valley is way too hott

It was a very humid and relaxing weekend. Here are some photos I took with my new hipstamatic app. 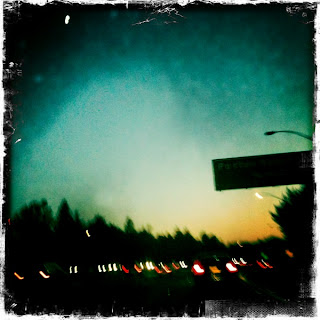 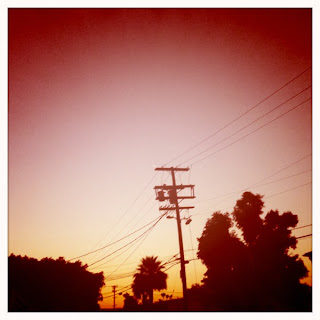 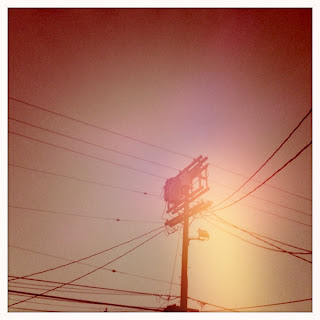 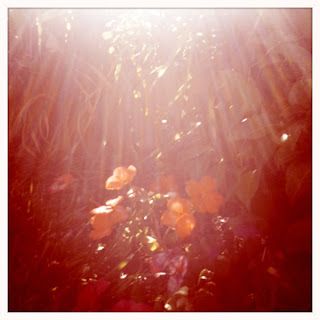 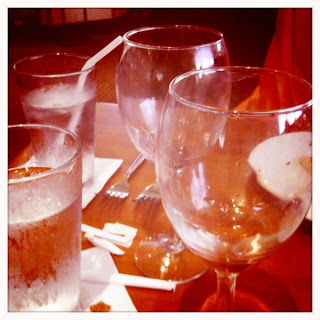 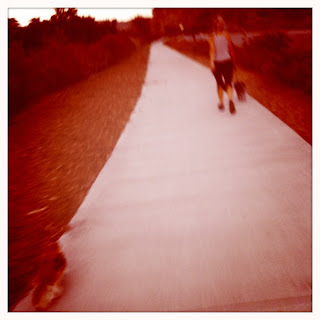 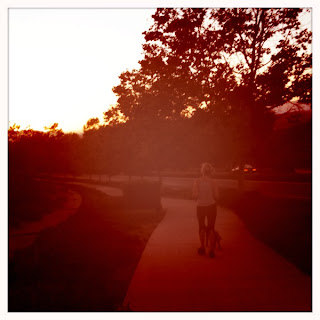 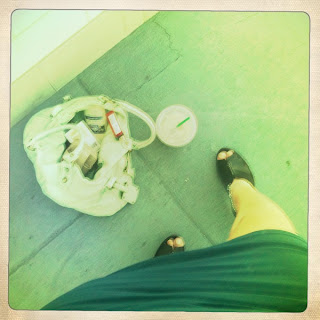 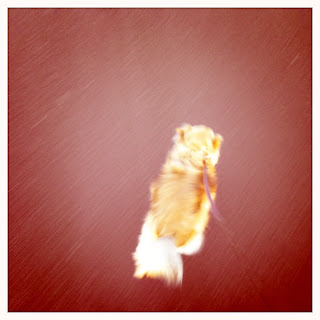 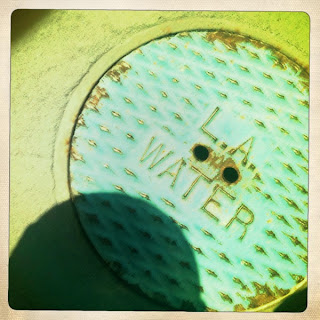 Posted by Lauren London at 10:08 PM No comments: 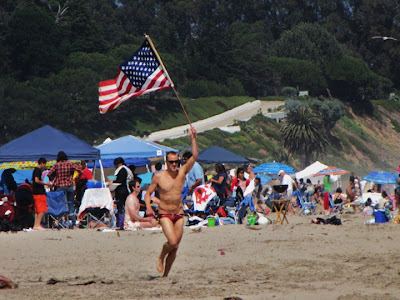 Random: Some very cute guy in a red speedo running down the beach holding an American flag! Hahaha, it was great!


We left around noon and got to beautiful Santa Barbara by one. It was a nice drive, although, it was pretty overcast outside. We unloaded the car and headed out to the beach (near east beach). There were plenty of people out and about, celebrating with food and music. We found a private spot and spread out our blankets. Krista and I played scrabble while eating lunch and Brandon dug a hole & made a sand skull.
After laying out for a few hours, we packed up and dropped off our belongings at the car. We saw a train go by , since we were parked right next to the railroad.
We walked over to El Torito and got a seat at the bar and proceeded to buy a pitcher of Strawberry Margaritas and a bowl of guacamole & chips. By the time we finished our last glass, the fireworks were beginning! We ran outside to State St. and caught an amaaazing fireworks show! It was so awesome!
We went back to El Torito for yet another pitcher and chips! It was pertty crowded out after the show and figured waiting for the crowds to die down was probably a good idea (which it was).
I had a great FOURTH OF JULY! 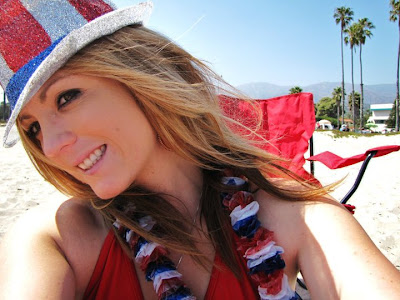 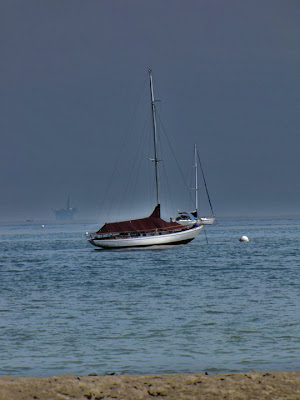 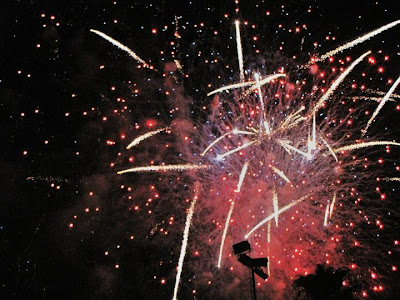 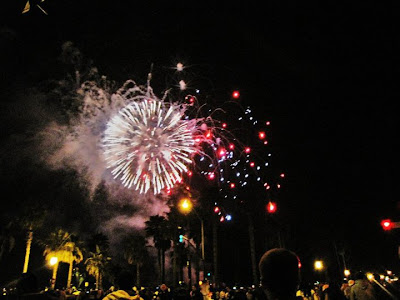 Photo credit: me
Posted by Lauren London at 9:39 PM No comments: